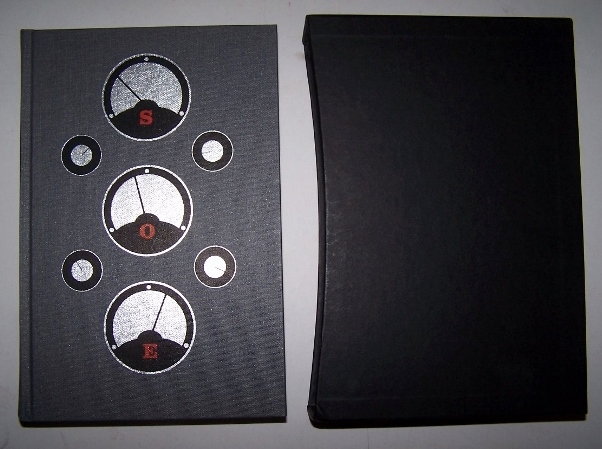 xix, (1), 360 pages; Clean and tight in original decorative ray cloth binding in Fine original black slipcase. SOE, the Special Operations Executive, was a small, tough British secret service, a dirty tricks department established in July 1940 and encouraged by Churchill to ‘set Europe ablaze’. Recruited from remarkably diverse callings, the men and women who were members of this most secret agency lived in great and constant danger. Their job – as saboteurs, informers, partisans, couriers or secret agents – was to support and stimulate resistance behind enemy lines; their credentials fortitude, courage, immense patience and a devotion to freedom. In this classic study M.R.D. Foot, sheds light on the heroism of individual SOE agents across the world and provides us with a spellbinding account of the Executive’s crucial wartime work. With an introduction by David Stafford. Few people were aware of SOE's existence. Those who were part of it or liaised with it were sometimes referred to as the "Baker Street Irregulars", after the location of its London headquarters. It was also known as "Churchill's Secret Army" or the "Ministry of Ungentlemanly Warfare". Its various branches, and sometimes the organisation as a whole, were concealed for security purposes behind names such as the "Joint Technical Board" or the "Inter-Service Research Bureau", or fictitious branches of the Air Ministry, Admiralty or War Office.