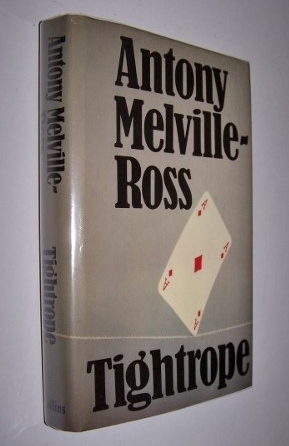 Autograph; 252 pages; Inscribed and SIGNED by the author on ffep to Kim Roosevelt -- a wonderful association between two Cold War spies. Kermit "Kim" Roosevelt, Jr. (1916 - 2000) was the grandson of President Theodore Roosevelt. He was a career intelligence officer who served in the Office of Strategic Services and was the mastermind of the Central Intelligence Agency's Operation Ajax, which orchestrated the coup against Iran's democratically-elected Mohammed Mossadegh administration, and returned Mohammad Reza Pahlavi, the Shah of Iran, to Iran's Peacock Throne in August 1953. This...
View More...