Autograph; Inscribed by the author on the half title dated 1929 to William Boissel. Boissel founded the Musée Basque at Bayonne along with his friends Philip Veyrin and Ramiro Arrue in 1922; he also served as its director for many years. Subsequently (1955), inscribed on the previous blank from Boisell to J. E. Stone (?). Original pictorial wrappers bound in. Vellum spine with marbled boards and matching endpapers. Black leather spine label with titles in gilt. First Edition (Premiere 1000). Dessins par P. Garmendia. A unique autographed association copy of this quite scarce seminal h... View more info 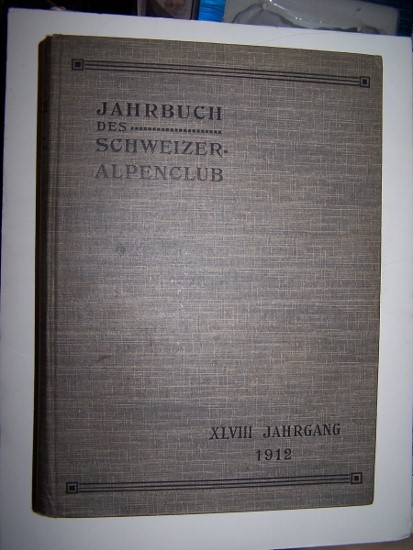 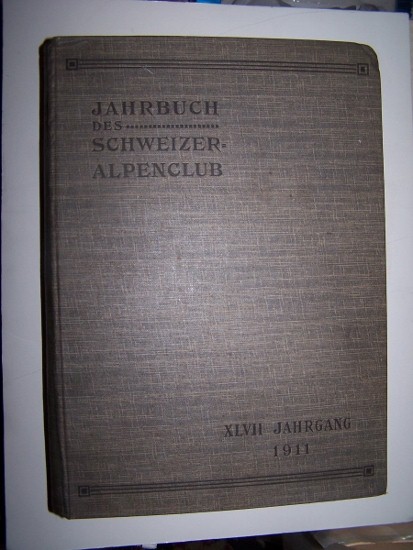 DOUBLE PLAY Or, How Joe Hardy chose his friends

(viii), 244 pages; Clean and secure in original green cloth binding with gilt lettering and gilt image of a baseball and a baseball bat at spine. Faint inscription in pencil on first blank "S.F. Sweetser / from / M. Warren" An attractive example of this scarce baseball novel. This book Double Play was Everett's second novel featuring a baseball theme (the first was Changing Base published in 1868). This book involves a game between the local Starlings baseball club and their challengers The Wide-Awakes from a nearby town. The style of their new pitcher Wheeler is much discussed and ... View more info 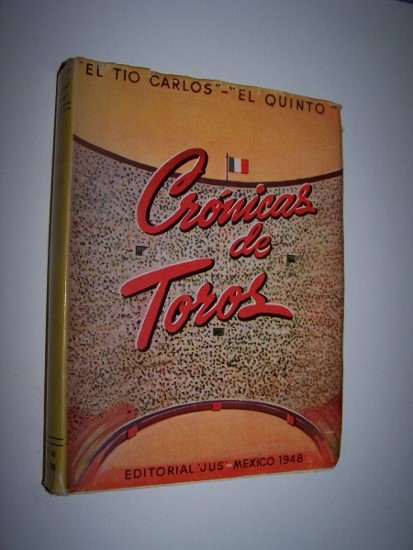 398 pages; Clean and tight in original white printed wrappers in very good dustjacket with image of a bull ring on front cover. Pages unopened. The author of this book began writing about "Los Toros" in 1941. His weekly columns on the corridas brilliantly chronicled the technical and dramatic achievements in the ring. Carlos Septien Garcia was a lawyer, politician and journalist born in the city of Queretaro, but in the bullfighting world he known by his pen name "Tio Carlos" or "El Quinto." Many consider him to be the all-time best reporter on La Corrida. This vol... View more info

Autograph; 331 pages; Clean and tight in roiginal green cloth binding in dustjacket with edgewear and a few short closed tears. INSCRIBED AND SIGNED by Gene Sarazen on first blank. Sarazen is one of only five golfers (along with Ben Hogan, Jack Nicklaus, Gary Player, and Tiger Woods) to win all the major championships in his career, the Career Grand Slam: U.S. Open in 1922, 1932, PGA Championship in 1922, 1923, 1933, British Open in 1932, and The Masters in 1935. Sarazen invented the modern sand wedge and debuted the club at the British Open in 1932. The winner of 39 PGA Tournaments, Gene Sara... View more info 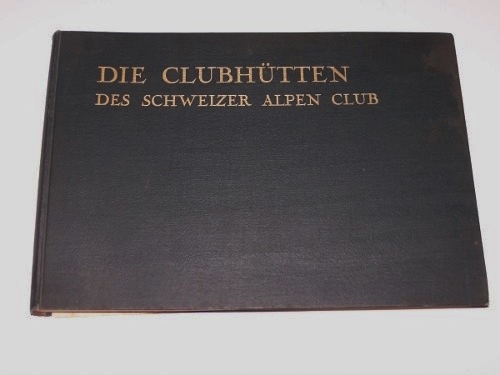 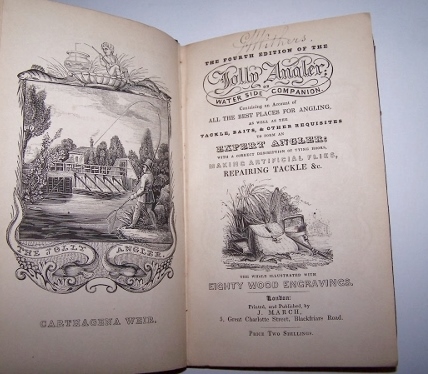 THE JOLLY ANGLER or, Water Side Companion The whole illustrated with eighty wood engravings 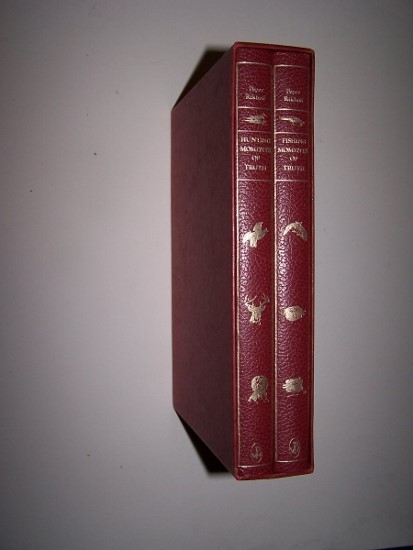 Autograph; xii, (2), 207; xii, (2), 208 pages; A limited edition two volume set in original red slipcase. This is No. 16 of an edition limited to only 750; each of these volumes in Signed on the limitation page by Jim Rikhoff and inscribed to Kim Roosevelt "with whom this editor has shared many a vicarious Moment of Truth (not necessarily fishing) thru the years." Like new in original bindings of burgundy leatherette spines with red boards. Colour frontispiece illustrations and black and white illustrations throughout by Milton C. Weiler. A collection of unique experiences from s... View more info 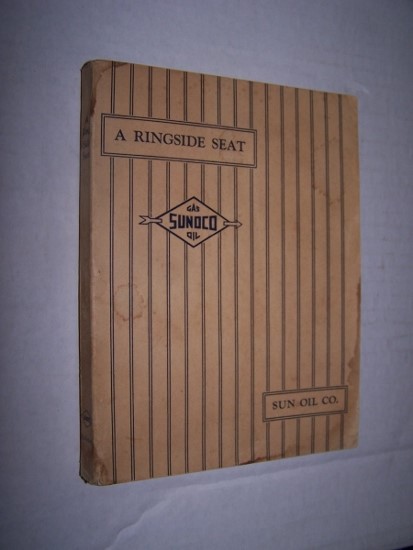 2 p.l. & 185 pages; This rare softcover book appeals to collectors of at least three subjects: petroleum history, heavy-weight championship boxing matches, and early radio. It was a promotional give-away from the Sun Oil Company to promote their unique gasoline "BLUE SUNOCO." There is a page of text about Sun Oil Company -- its petroleum and the refining which made BLUE SUNOCO possible facing each chapter of this volume. The chapters themselves each are devoted to a heavyweight championship boxing match. These accounts purport to be the ringside reporting of the bouts made by "B... View more info